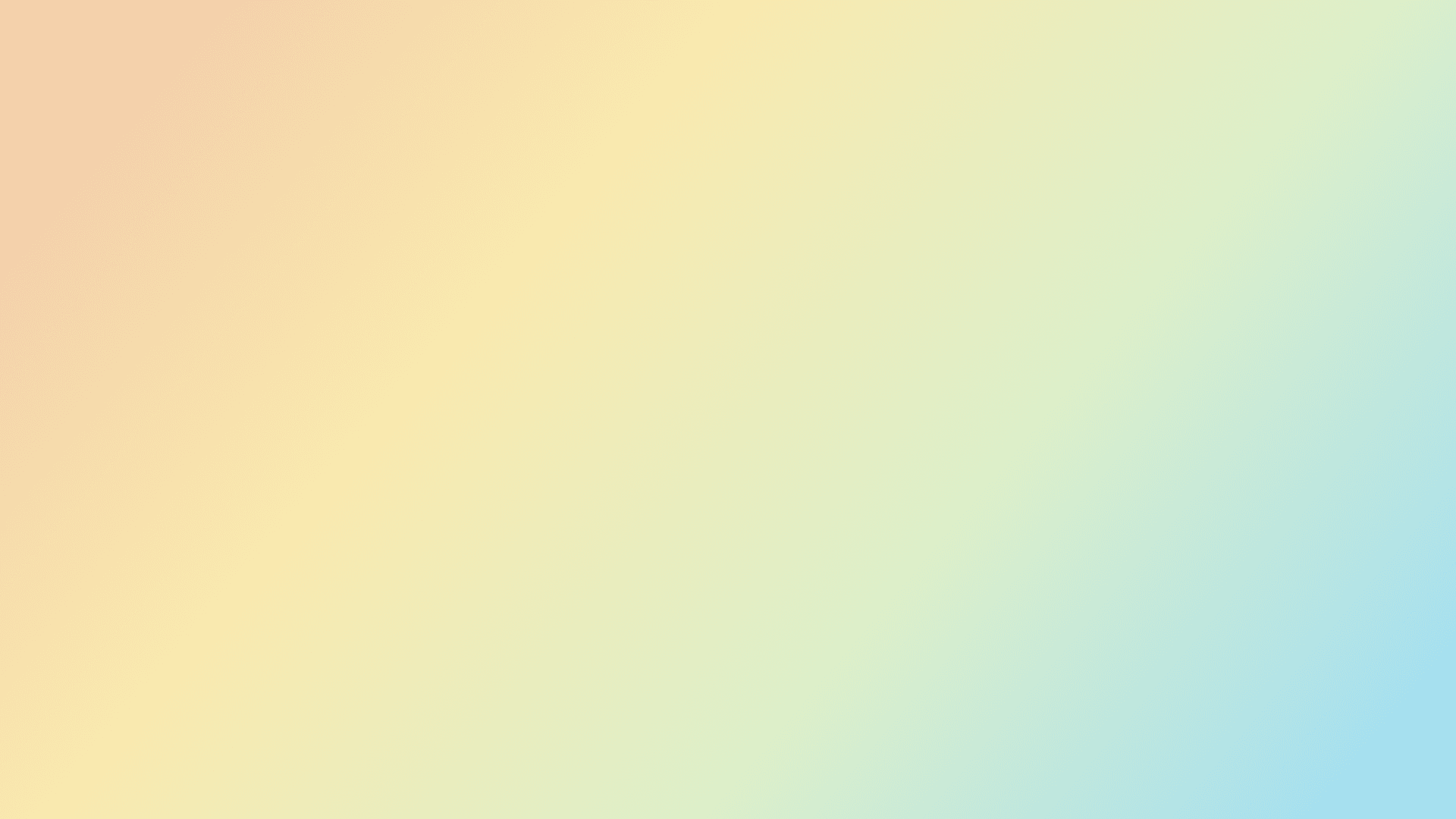 DJs have become celebrities. They fly around the world, preform in the biggest stadiums in front of thousands of people and now they starring in an amazing show. But who are these DJs? What moves them? How do they handle their success? How did they get as far as they did and what is their vision for the future?

Presented by Wessel van Diepen and in collaboration with Mister Sam, Yune produced the talkshow Sound Speakers @ ADE. In the series, which consisted of eight parts, we get to know the past, present and future of eight Dutch DJs. In the cozy studio, Wessel asks Armin van Buuren, Nicky Romero, Wildstylez, Laidback Luke, Quintino, Don Diablo, Oliver Heldens en Chuckie about their life as a DJ.